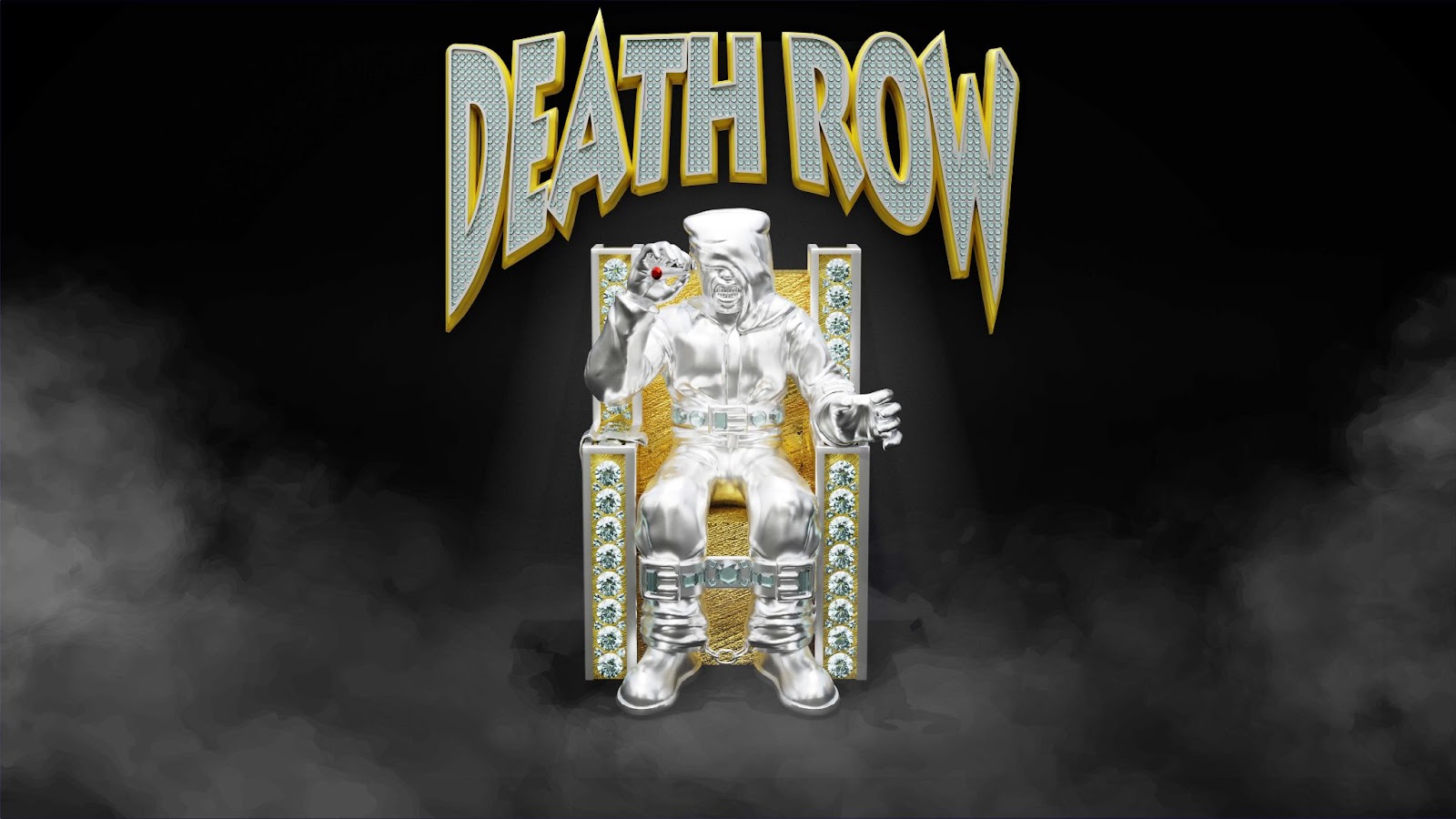 For over 30 years, through countless chart topping hits and landmark artists, Death Row Records (www.deathrowofficial.com) has stood as one of the music industry’s most iconic and culturally significant platforms. Today, it is under powerful new management. Recently acquired by Snoop Dogg, the infamous musical empire has reemerged as a multi-category cultural platform across music, fashion, entertainment, and cannabis, all united by the blockchain for a new generation.

Today at 8AM PT, their first cannabis drop will be announced on social media at @DeathRowRecords and @DeathRowCannabis, using an animation of their globally recognized logo and reveal of their branded pre-roll tube. The teaser video was created by artist MylarMen with a soundtrack by Kevin Gilliam aka DJ Battlecat. The 22-second clip is sure to electrify the global fans of the label while being a buzzy beginning of Death Row Records’ domination of the weed nation.

Promising to return Death Row to its former glory, all elements of the former label are being refitted for today’s audience and their evolving tastes. The first drop debuts in limited edition commemorative metallic bags, featuring the iconic hooded prisoner figure seated in an electric chair on the front. Important to note: this is a brand new version of the prisoner that was designed for the launch of the cannabis brand – the main difference being he has one hand broken free and is smoking a fat doobie. 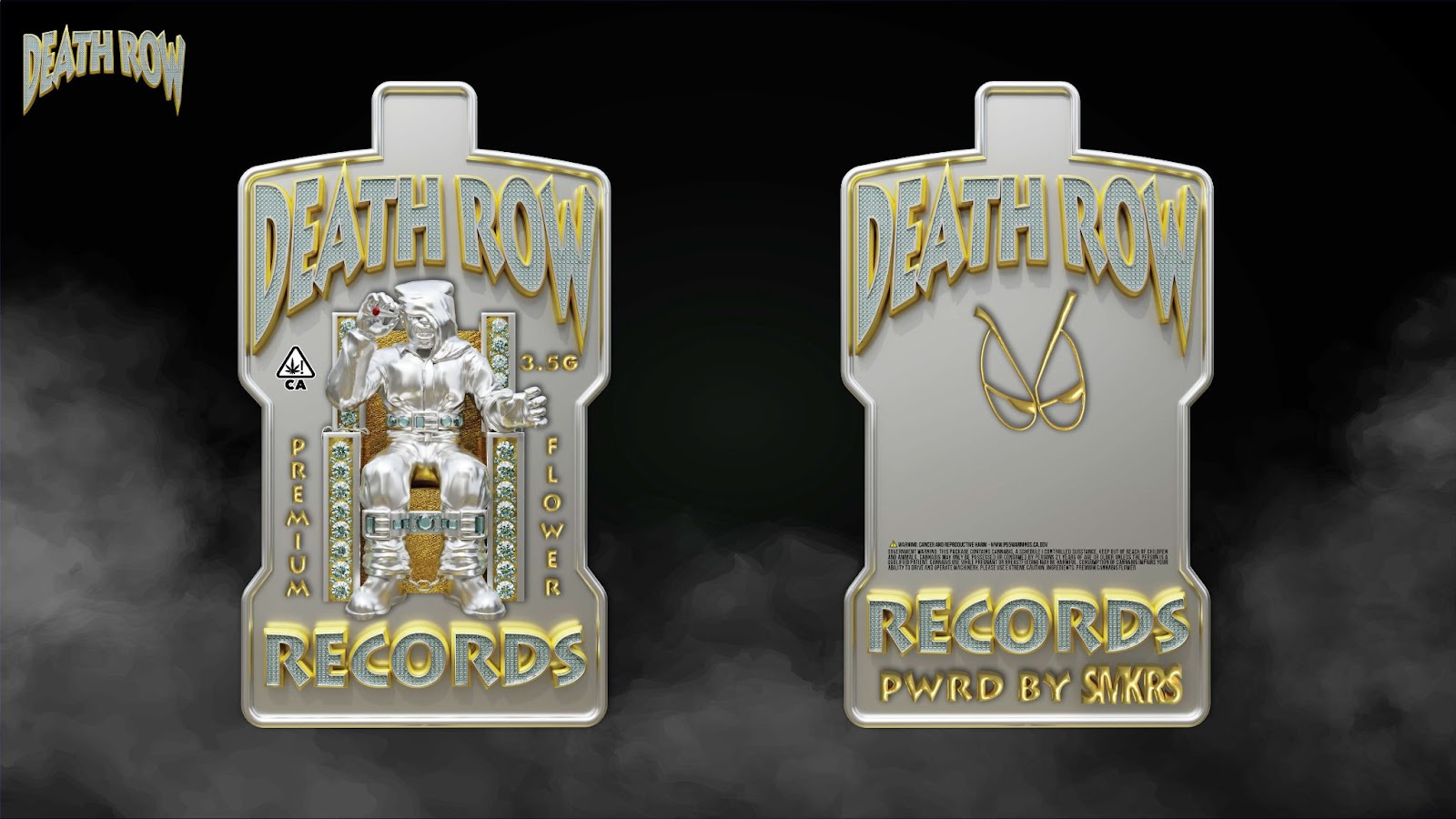 Another especially exciting note for those cannabis connoisseurs is the man responsible for curating Death Row Cannabis. AK – hand-selected by Snoop himself – is a longtime West Coast legacy cultivator and industry insider, best known for his role alongside former partner WizardTrees in sprouting, selecting, and expertly growing the RS11, Studio 54, and Shirazi strains from exotic cannabis breeder DEO. He’s the man behind the IYKYK brand SMKRS (@smkrs_LA), and he is also well known as the VP of Cultivation for TRP LLC, who owns a majority of the Cookies stores across the nation including their facilities in Florida. AK’s reputation for growing “fire” weed and his palette when it comes to selecting winning strains, keeps people camped out in lines in front of their dispensaries.

Launching in-stores next week, Death Row Cannabis is not one to keep its fans waiting. The brand will soon make an announcement with an exact date and locations for their debut drop. Select Cookies California stores (Brentwood, San Bernardino, and San Diego) will be the first locations to carry Death Row Cannabis, with other locations and more states to follow soon. 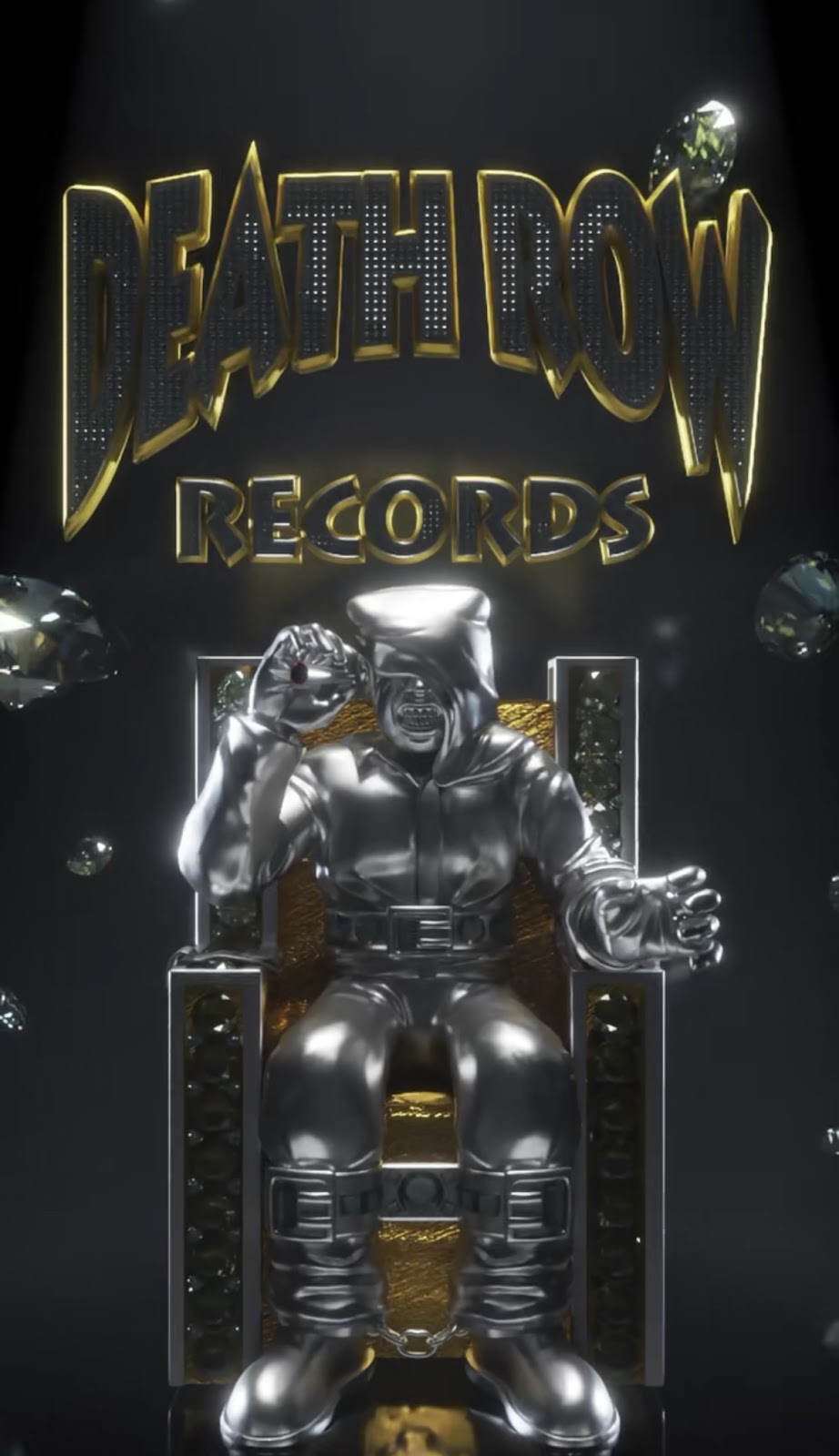 The Brooklyn Nets Trade Kyrie Irving to the Dallas Mavericks